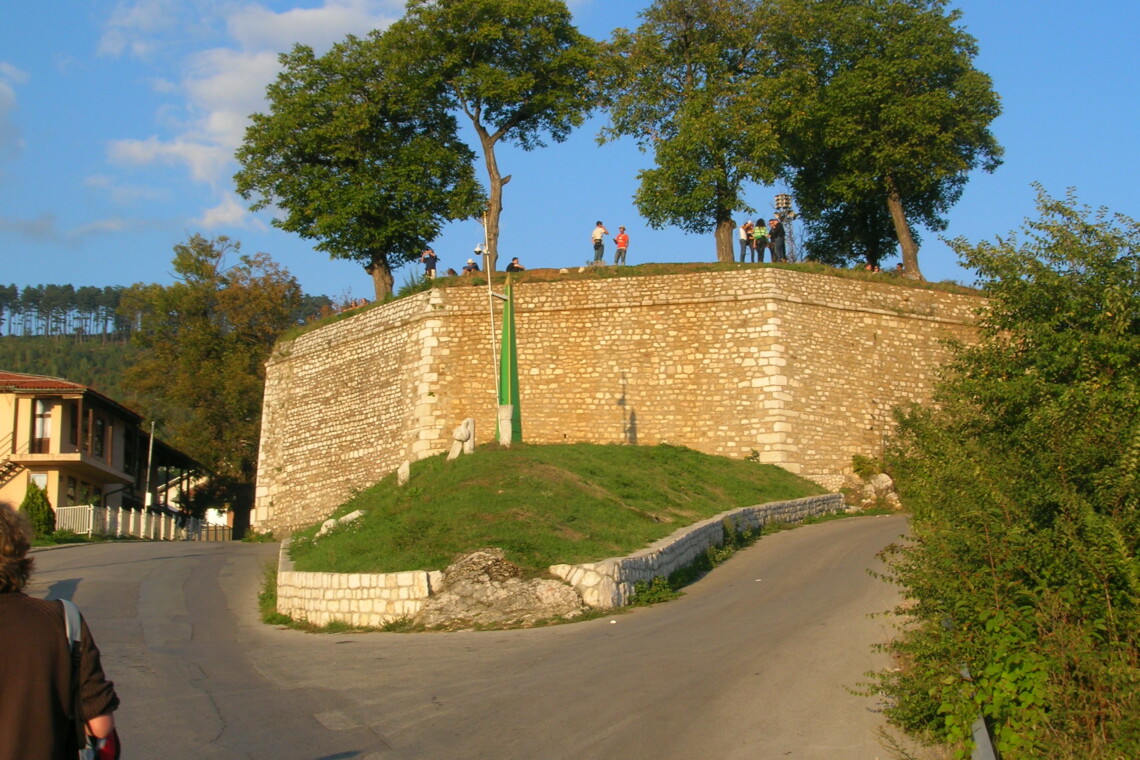 The Yellow Bastion is part of the old walls which protected the city, built in the 18th century and it is part of the history of Sarajevo. One of the most appealing yet accessible viewpoints gazing over Sarajevo’s red-roofed cityscape is from this bastion, built in the 18th century as part of the walls encircling Vratnik. Now sprouting mature trees and a cafe, it’s a popular place for picnickers and canoodling lovers. By tradition, the end of the Ramadan fast is formally announced by a canon shot from here. 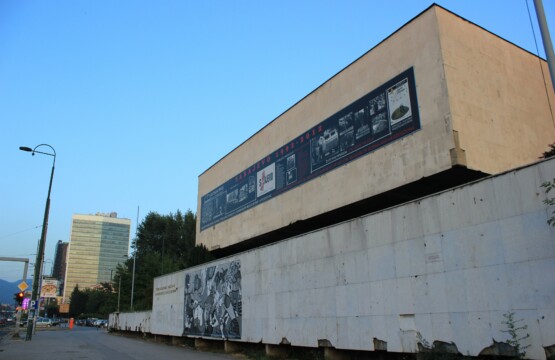 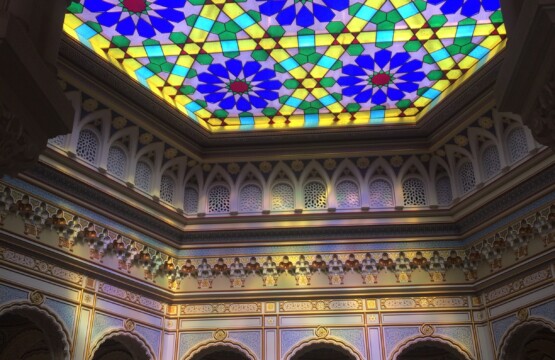 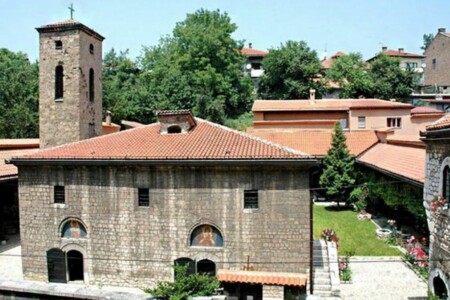 The Old Orthodox Church (Church of Archangels Michael and Gabriel) was originally built in 1539. Read More 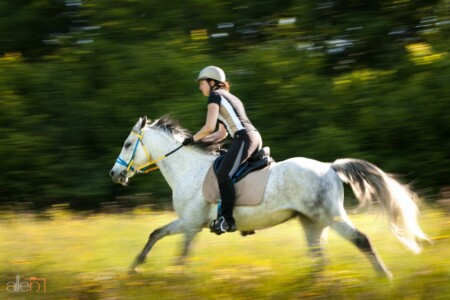 Welcome to magical oasis where you can feel, try or master some of activities You can enjoy. Read More 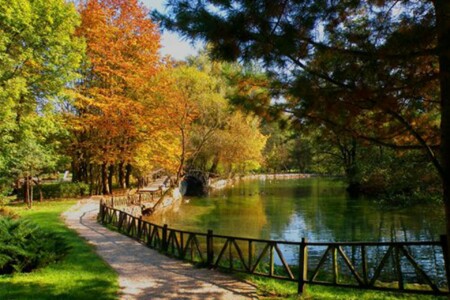 The spring of river Bosna

It is a huge, vivid park surrounded by vegetation, with the river Bosna flowing through it. Read More

19 hours ago by Sarajevo Accommodation

3 weeks ago by Sarajevo Accommodation

1 month ago by Sarajevo Accommodation