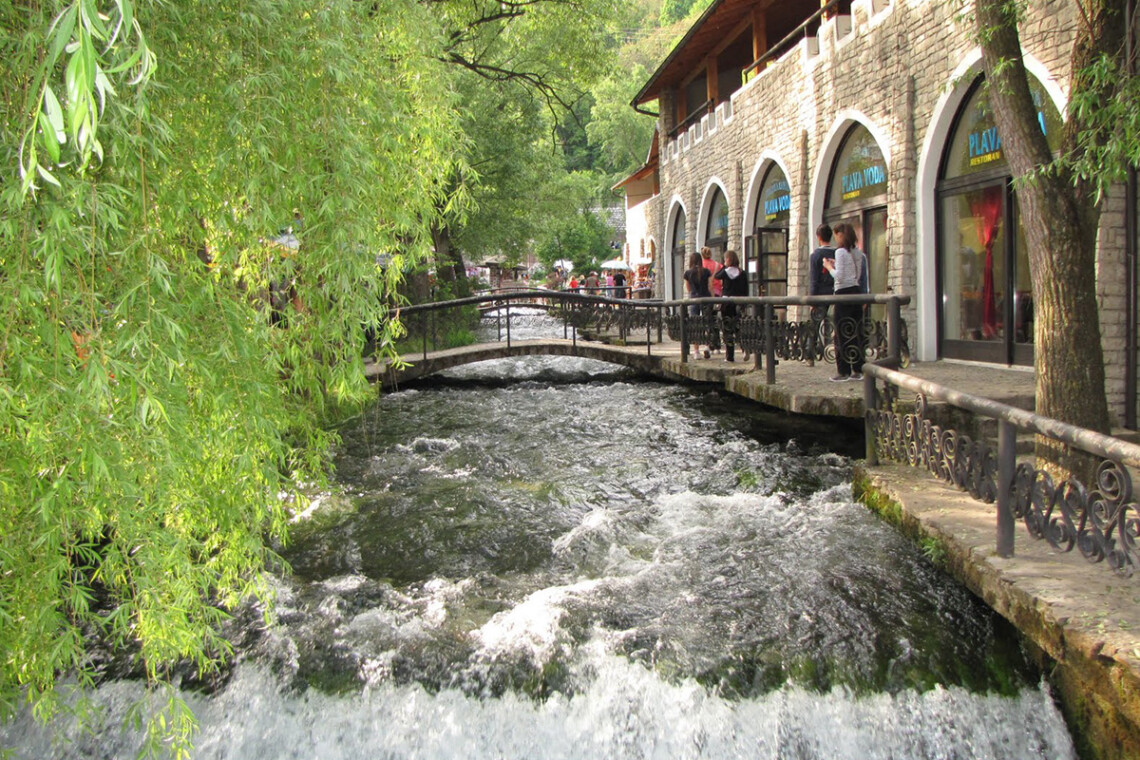 Visit central part of Bosnia and Herzegovina and remarkable cities Travnik and Jajce, two museums under the sky. Old Fort in Travnik is one of the most beautiful and best preserved fortifications of medieval Bosnia, wherein the later historical periods left their distinctive characteristics. There is no record of the year and duration of the construction as well the builder , in so far known historiographical sources. The historians agree that the fortress was built in the second half of the 14th, or first half of the 15th century. Royal Castle Jajce is located on the confluence of the Pliva and the Vrbas.
Since ancient times the city on the banks of the beautiful river had always attracted invaders who had settled in this area. Jajce was the capital of the last Bosnian kings including Stjepan Tomašević ( 1461-1463). During this period of medieval Bosnian cities become places of literacy , science and culture.The old town , or fortress, the most noticable and most impressive is Jajce buildings whose construction has marked the emergence of Jajce. 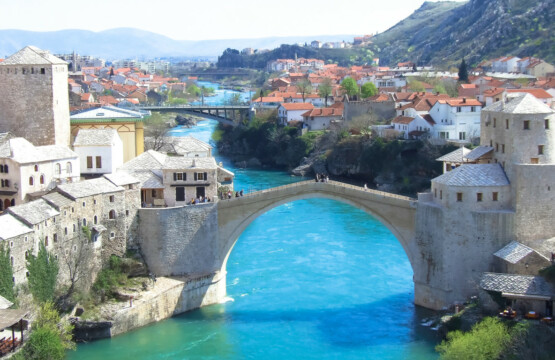 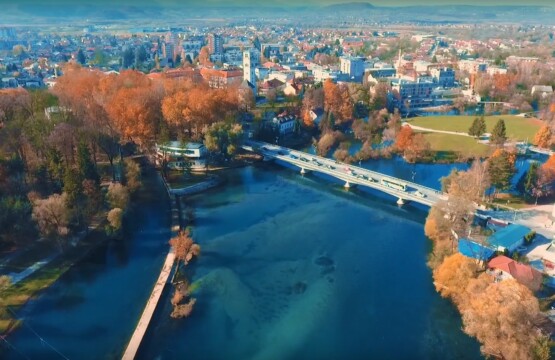 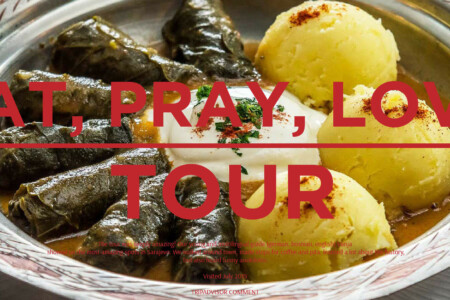 Interested in the history, culture and food of the city? This is the tour for you! Read More 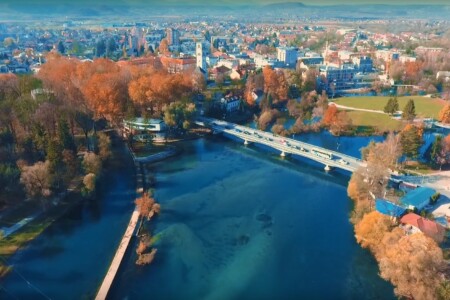 Bihać is very beautiful city with his river Una at north-west part of Bosnia. Read More 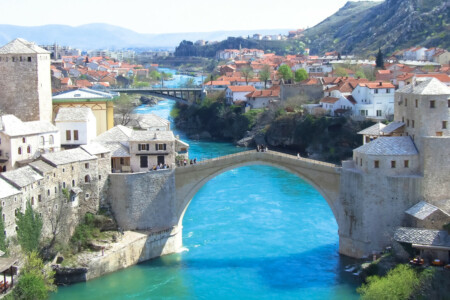 Tour where will meet sunny Herzegovina and Mostar, world famous for its Old Bridge Read More